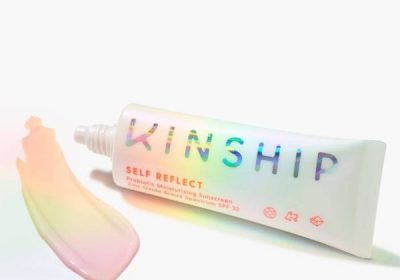 True Beauty Ventures — the early stage investment fund of Rich Gersten and Cristina Nuñez — has closed a fund with more than $42 million.

The fund came in above Gersten and Nunez’s original $30 million target, and will make $1 million to $5 million investments in pre-launch and smaller beauty and wellness companies. So far, the fund has invested in Aquis and K18, Kinship, Feals, Crown Affair, Maude and a pre-launch clean makeup brand. 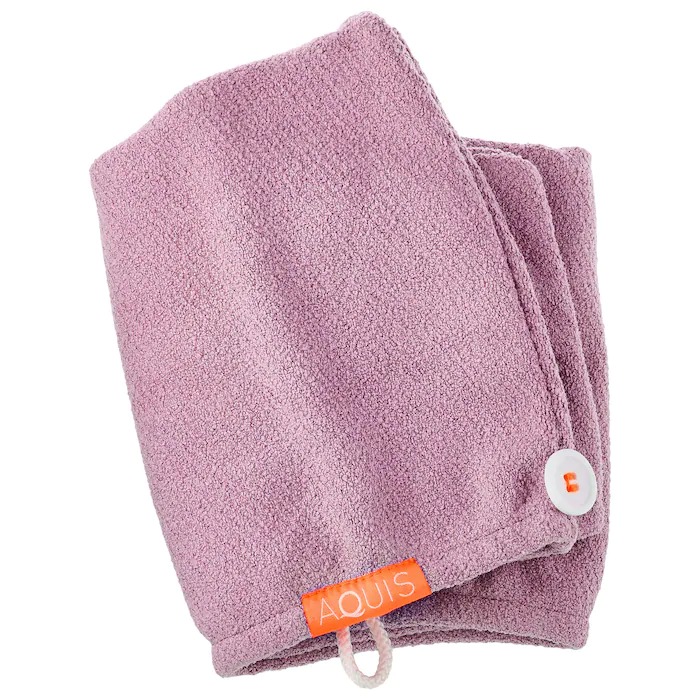 “We initially went out to closed-in circles, high-net worth individuals that have known us for a long time that we figured would be the easiest to convert, quite honestly, and we hoped to get a first closing of $10 million and we surpassed that target at our first close,” Gersten said.

Gersten and Nuñez said they saw growth from Aquis and K18, their first deal, within the time they were raising the fund, which helped them attract more investors.

“The vision is really to identify brands that are poised to be category leaders that are at an inflection point of what we call breakout growth,” Nuñez said. “Given our backgrounds and our experience, we can identify that point of breakout growth at various stages in a brand’s life cycle. What we’re trying to do is create this highly curated, diversified portfolio of beauty, wellness and personal care brands that may be at different stages in their growth cycle, but all have something very special behind them.” 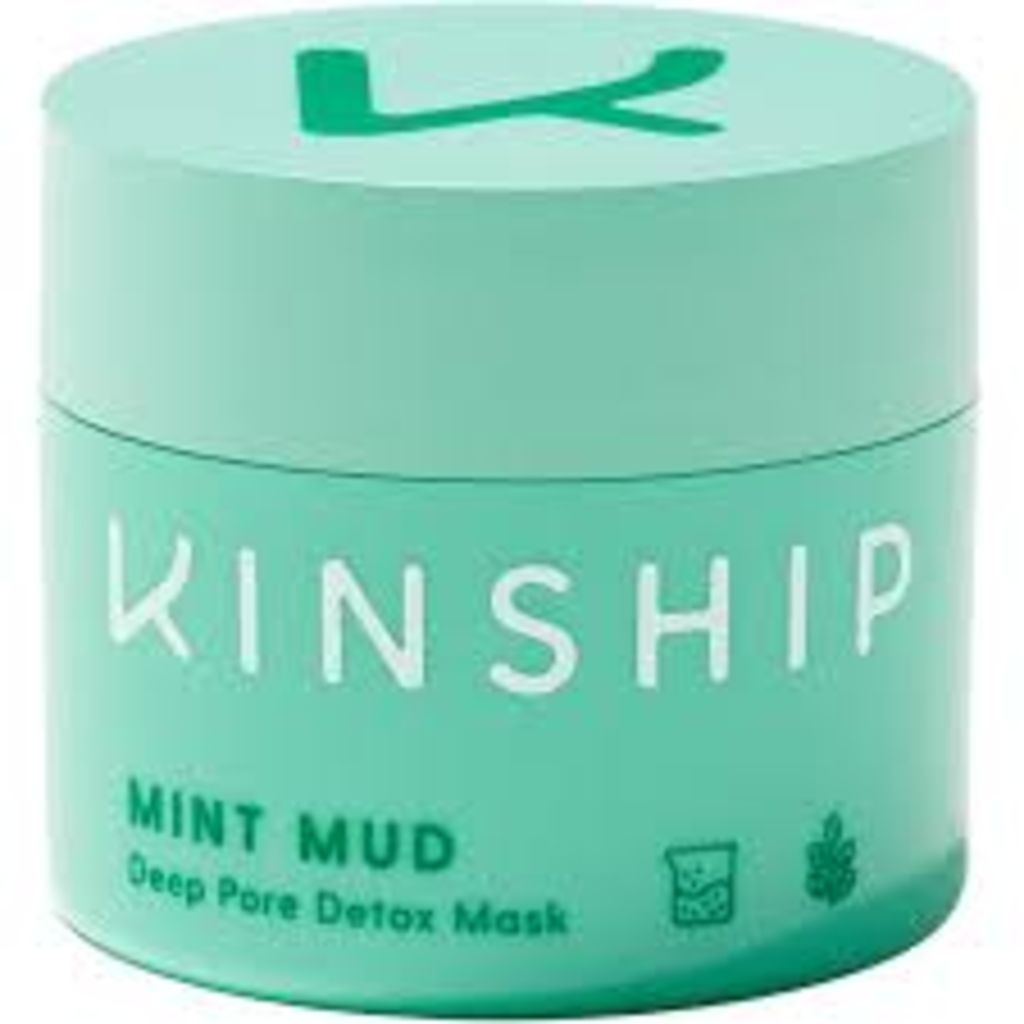 True Beauty is “stage agnostic,” Gersten said, and will invest in very early stage companies before they launch or in Series A or B rounds. “While they may be a little bit later in their growth cycle, we’ve identified that there’s something about them — be it a new product launch, a major retailer they’re partnering with, an innovation they’re coming out with — that kind of propels them forward and accelerates them in a way that gets us very excited,” Nuñez said.

Gersten and Nuñez said their goal is to partner with founders to help them avoid making mistakes that are common in smaller beauty businesses, and to help those brands find success. The duo are looking for companies with founder stories, momentum in either direct-to-consumer or wholesale channels, strong repurchase rates, good products and a value proposition that resonates with today’s shoppers.

“We really like to spend time with brands on…making sure they stay tight in their distribution and have an anchor retail partner or couple of retail partners that help them truly grow and support them and that they can be productive in the doors that they are in,” Nuñez said.

Gersten said the firm prefers brands who partner with Ulta Beauty or Sephora on the higher end, or Target on the mass end.

Ultimately, Gersten and Nuñez aim to make between 10 to 12 investments from the fund, and to be able to spend time with each one of those companies. Their approach is different from traditional venture capitalists, who tend to sprinkle small amounts of money throughout a large number of companies, hoping for massive exits from a small portion of those companies.

“Cristina and I are private equity people by background…that mind-set doesn’t necessarily exist in this stage in the market we’re playing in now,” Gersten said. “We’re not writing $250,000 checks across 50 brands hoping that one of them is the next Drunk Elephant, that is not our strategy. It means spending a little bit more time with your companies because your portfolio is more concentrated, it’s the ability to understand when to exit having sold businesses successfully in the past.”

Gersten has specialized in beauty investing for decades, and before starting True Beauty, he was with Tengram Capital, where he invested in brands like ReVive, Algenist and Laura Geller. Before that, he was with Catterton. He and Nuñez worked together at both firms, but Nuñez also stepped out of investing for several years in order to gain operating experience at Laura Geller and Clark’s Botanicals.

“The investment strategy for me was born out of a decade of frustration of meeting brands and founders too small, they needed a couple million bucks, my minimum was 10 or 15, and they would say, ‘if not you then who,’ and I would give them a big blank stare,” Gersten said.

FOR MORE FROM WWD.COM, SEE: