Home » Kids Health » Watch: The art of conversation for you and your kids

Watch: The art of conversation for you and your kids 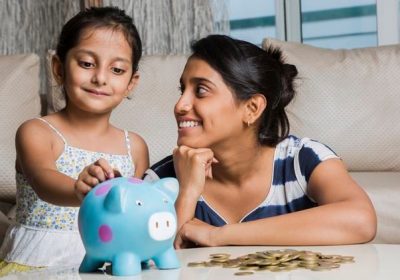 "Kids spend hours each day engaging with ideas and each other through screens, but rarely do they have an opportunity to hone their interpersonal communications skills."

Radio host Celeste Headlee believes in going out and talking to people. More importantly, listening to people. And she remarks, “Be prepared to be amazed.”

In this Ted Talk, Headlee shares 10 useful rules for having better conversations and the role that cellphones play. She comments, “The smartphones that you all either have in your hands or close enough that you could grab them really quickly. According to Pew Research, about a third of American teenagers send more than a hundred texts a day. And many of them, almost most of them, are more likely to text their friends than they are to talk to them face to face.”

She added, “I came to realize that conversational competence might be the single most overlooked skill we fail to teach. Kids spend hours each day engaging with ideas and each other through screens, but rarely do they have an opportunity to hone their interpersonal communications skills. It might sound like a funny question, but we have to ask ourselves: Is there any 21st-century skill more important than being able to sustain coherent, confident conversation?”

Among her tips is, “Don’t equate your experience with theirs. If they’re talking about having lost a family member, don’t start talking about the time you lost a family member. If they’re talking about the trouble they’re having at work, don’t tell them about how much you hate your job. It’s not the same. It is never the same. All experiences are individual. And, more importantly, it is not about you. You don’t need to take that moment to prove how amazing you are or how much you’ve suffered. Somebody asked Stephen Hawking once what his IQ was, and he said, “I have no idea. People who brag about their IQs are losers.” 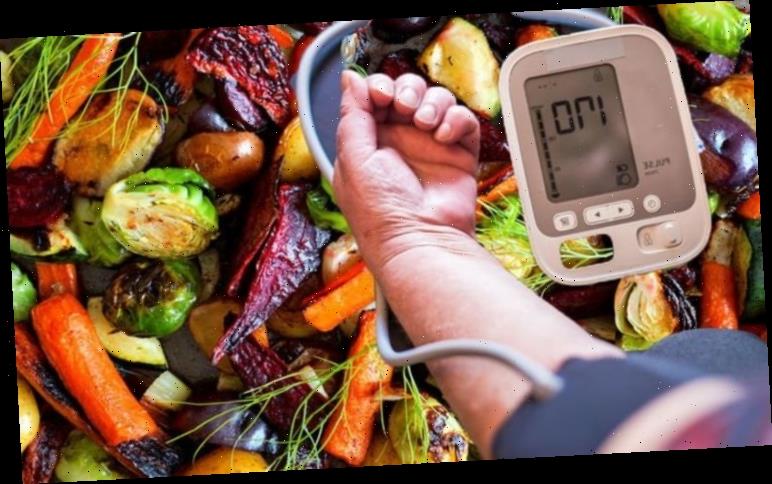 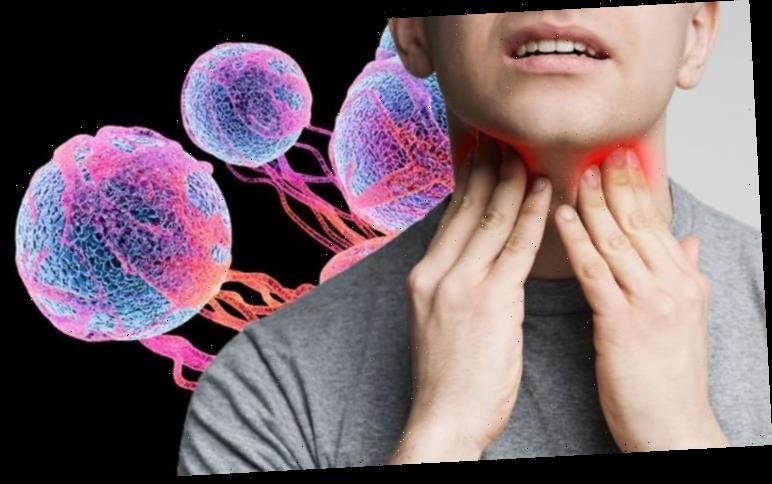 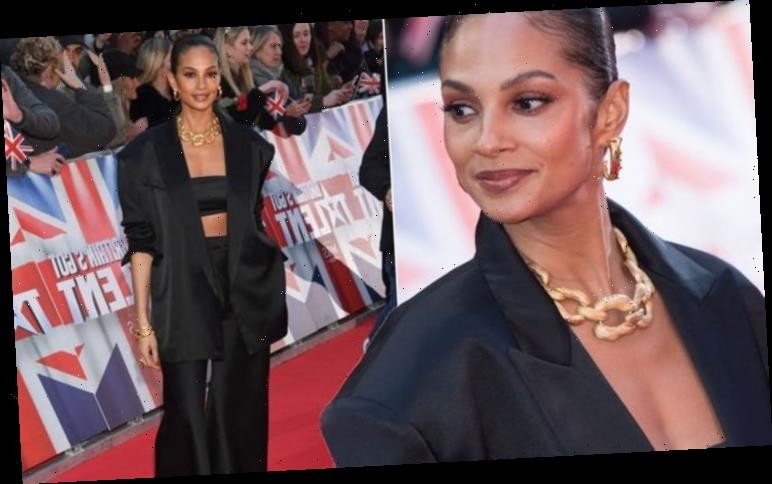 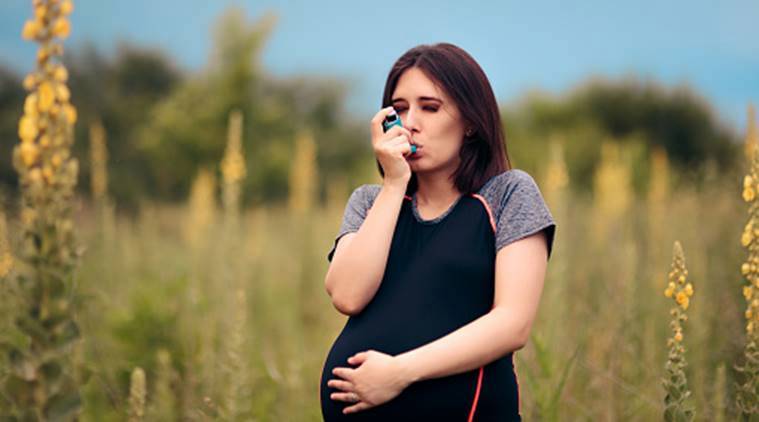 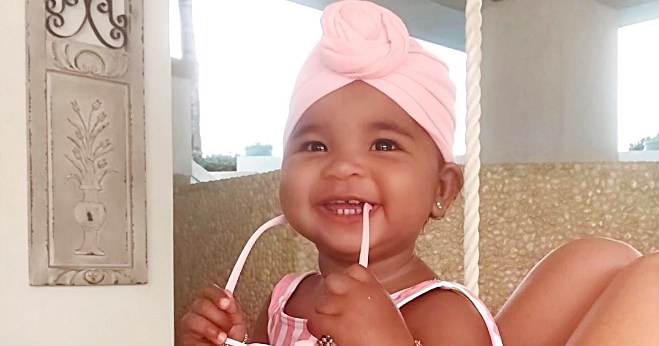