Home » Kids Health » Decoding Archie: How the Royal Baby's Moniker Is a Tribute to Princess Diana

Decoding Archie: How the Royal Baby's Moniker Is a Tribute to Princess Diana Archie Harrison Mountbatten-Windsor is here! Prince Harry and Duchess Meghan announced the birth of their first child on Monday, May 6, and the moniker has a special significance.

The name Archie has multiple meanings. In Scotland, it means “true and bold,” while in Germany, it means “truly brave.” The newborn’s middle name, Harrison, is of English descent and means “son of Harry.” The moniker is also a tribute to the 34-year-old duke’s late mother, Princess Diana, as one of her ancestors was Archibald Campbell, 9th Earl of Argyll, from Scotland. 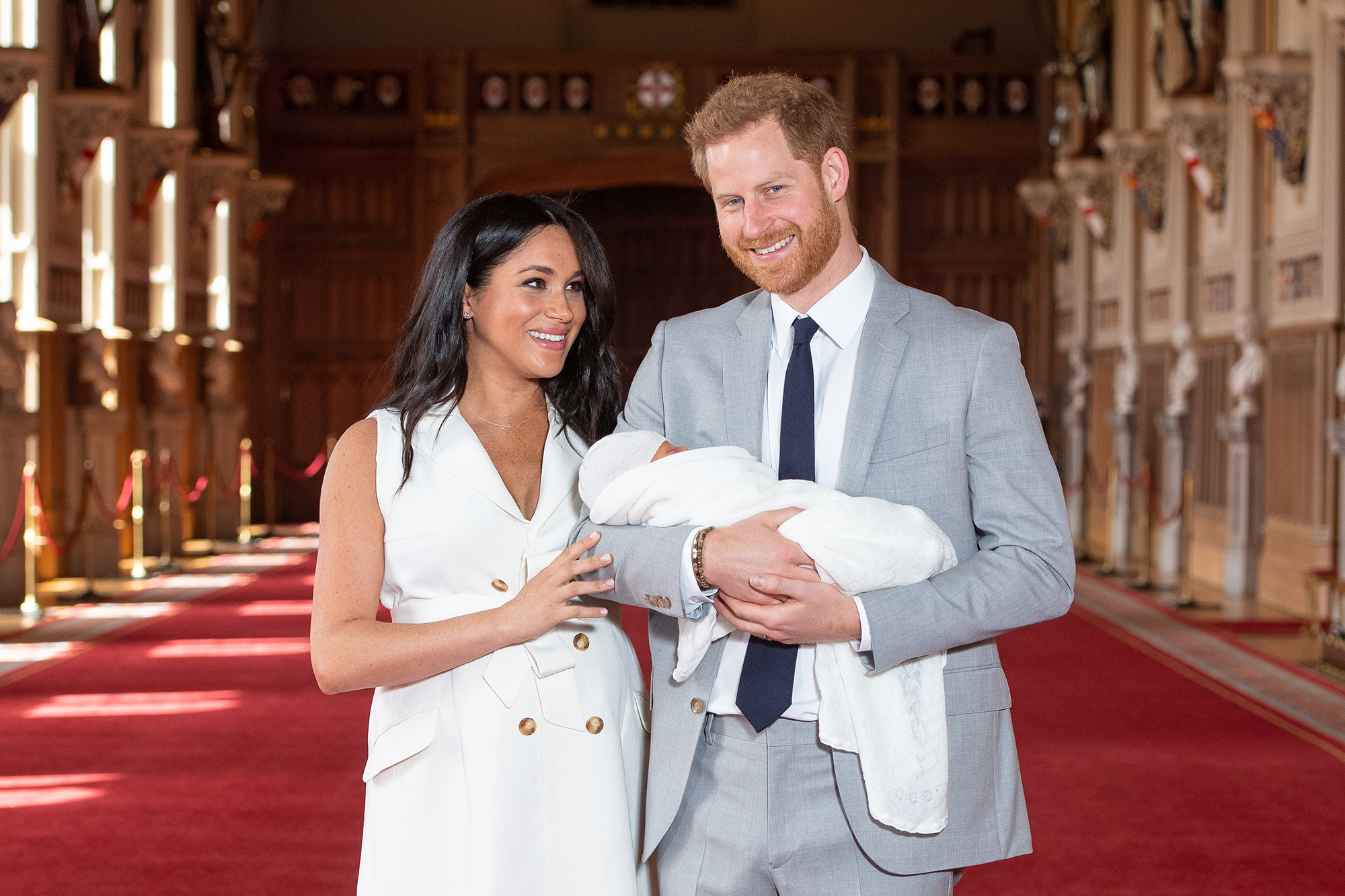 As soon as the Duke and Duchess of Sussex, 37, confirmed in October 2018 that they had a baby on the way, British oddsmakers started predicting names for the royal baby.

The popular options at the time included Victoria and Elizabeth for a girl, and Alfred and Edward for a boy. Many even speculated that the royal pair would honor Princess Diana by naming their child after her.

Just three days after her pregnancy announcement, Meghan admitted that she and her husband had been “given a long list of names from everyone” while in Melbourne, Australia, on their first royal tour together. “We’re going to sit down and have a look at them!” she said at the time.

When Prince Charles caught wind of this, he made light of the situation with a joke.

“My son Harry tells me that during their recent tour of Australia, he and his wife were offered countless, thoughtful suggestions for the naming of their forthcoming baby,” the royal said at a November 2018 Australia House visit. “Just between us, I suspect that Kylie and Shane may possibly make the short list.”

The Prince of Wales added: “Ladies and gentleman, I would not hold your breath for Edna or Les.”

While they waited to reveal their baby’s moniker, Meghan did accidentally call Harry by his pet name during a Hamilton date night back in August 2018. “Can you see, my love?” she asked her husband as they posed for a group photo with the Broadway show’s cast and crew.